This book is the in 2004 published result of a project finished in 1998 as the author’s graduation project. It is a very personal project combining her own story with History as the title suggests. Digging in her father’s past as a resistant and deported young man to Dachau during the Second World War, the development of the book brought her father to liberate himself and to find words for describing what is nearly impossible to. It simultaneously tightened their father-daughter-bound. This book beautifully avoids sentimentality, as this big ambush in which one can fall. It relates, it tells, it shows but above all, it makes you think. Two introductions, one by her father and one by Pierre Daix, make this personal journey even more relevant. It was printed and published as the second part of an exhibition held in Aulnay-sous-Bois, France. 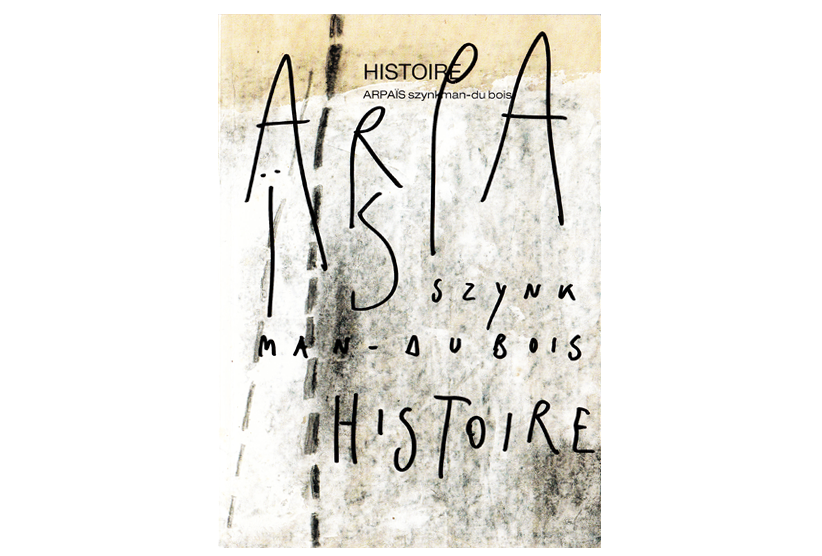 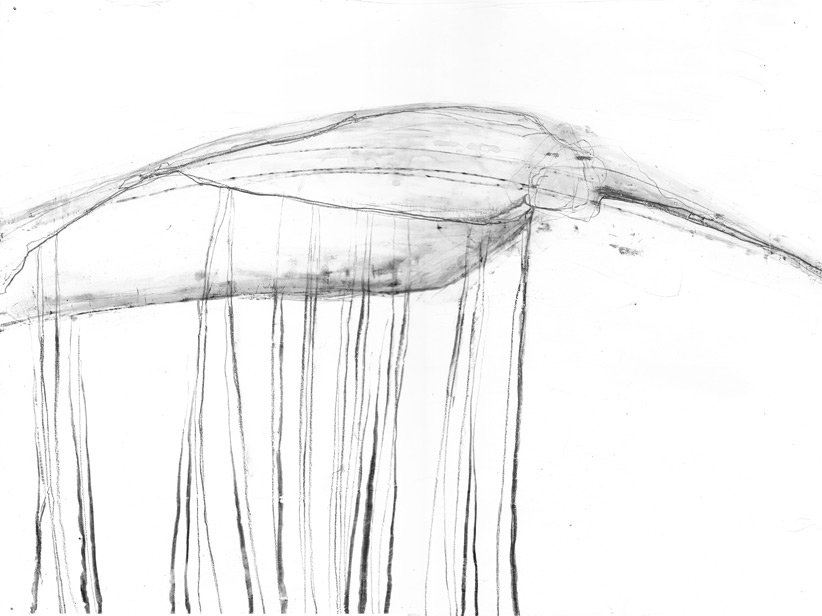 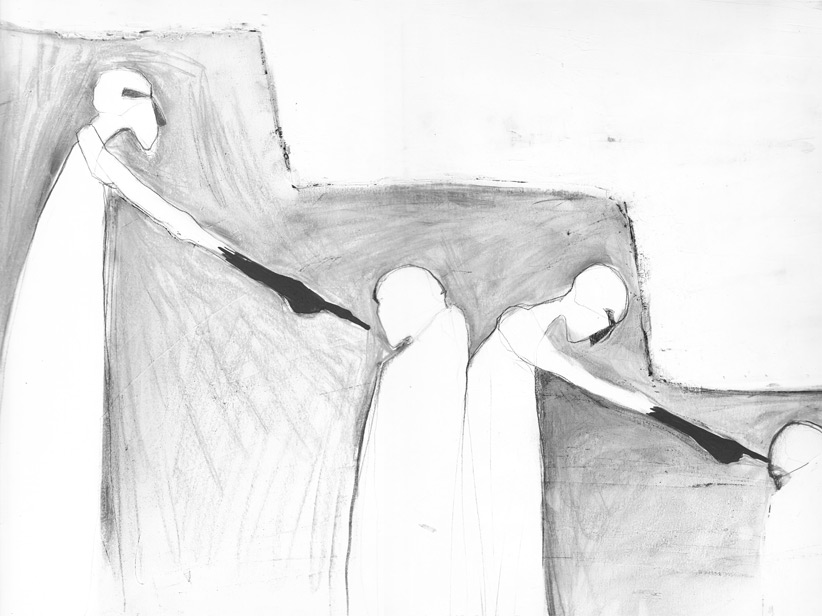 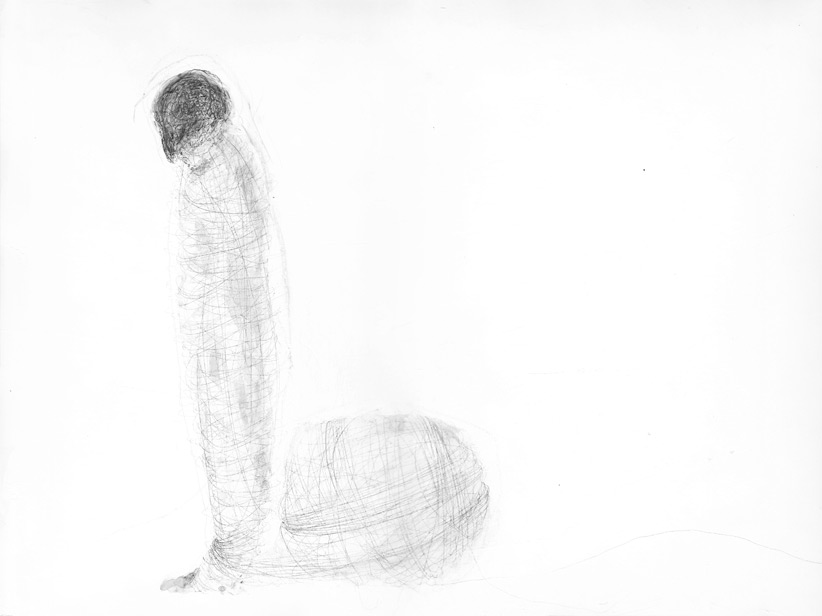 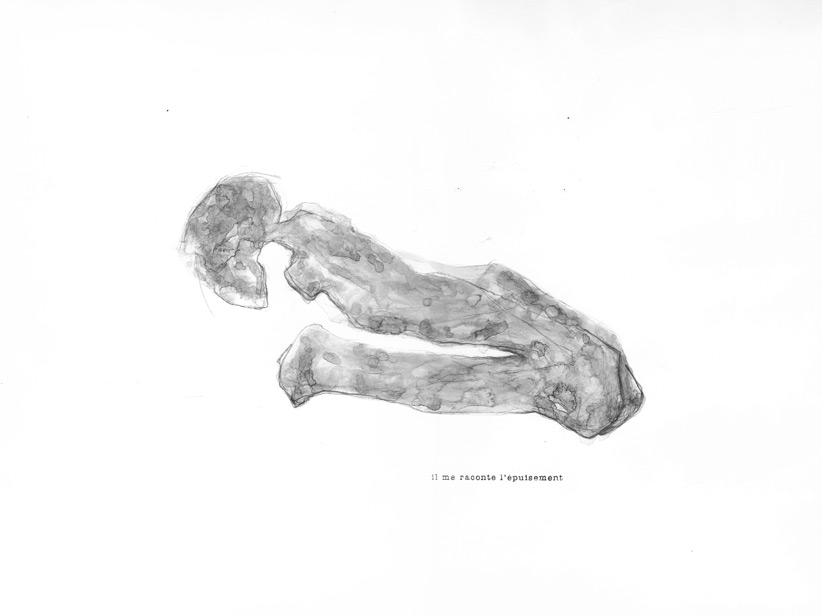 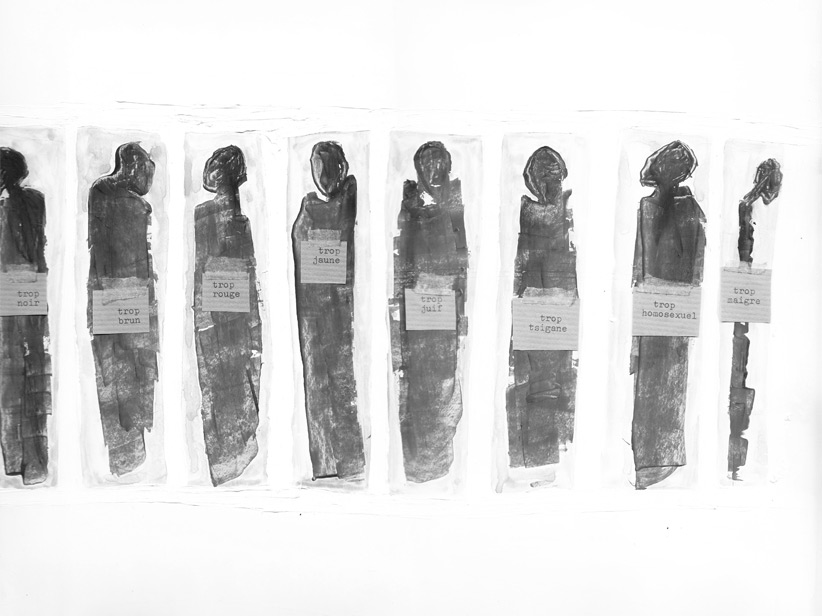 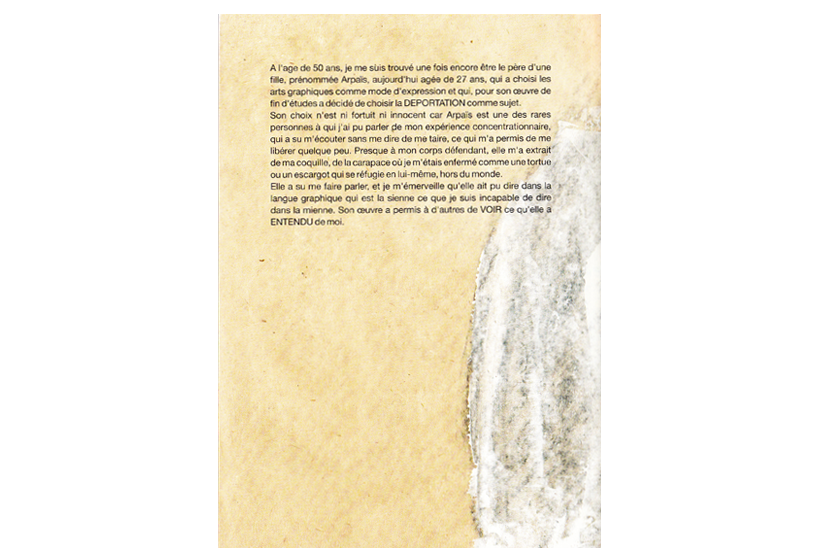