This book is an work by itself. Every single drawing produced in 2010, 2011 and 2012 has been filed. All bits of texts have been separated from their drawing of which they formed an integral part thus depriving them of all reason to simply be, to make any sense.They are therefore a strange succession of absurd notes, ideas and reflexions, all being slightly surrealistic, sometimes pedantic which, if one ignores my work as a whole, could be read as a boring piece of poetry, impenetrable and badly written to top it all.

This work is a moment of reflexion having as its backbone Arpaïs’s entire production of these last three years. It is a time for self mockery but also of mockery towards the public. Because it is by its behaviour and snappishness for words, to the point of not fitting the drawings, that this project has seen the daylight. 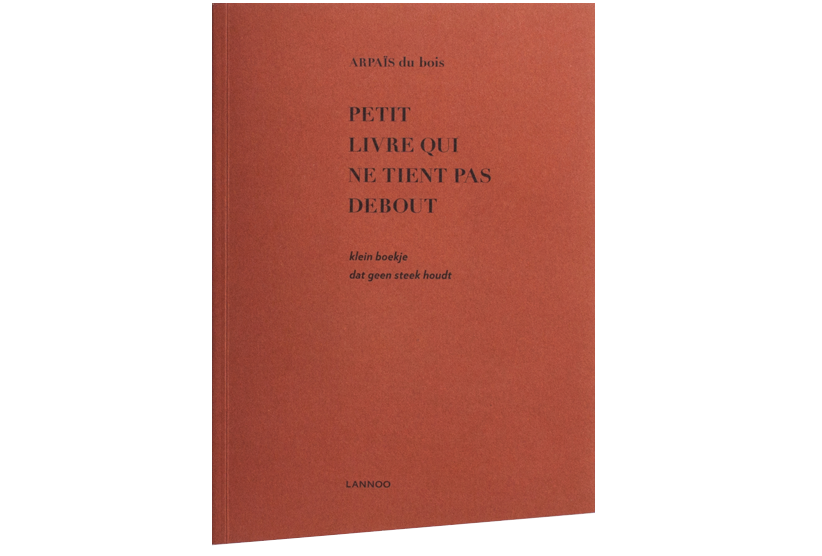 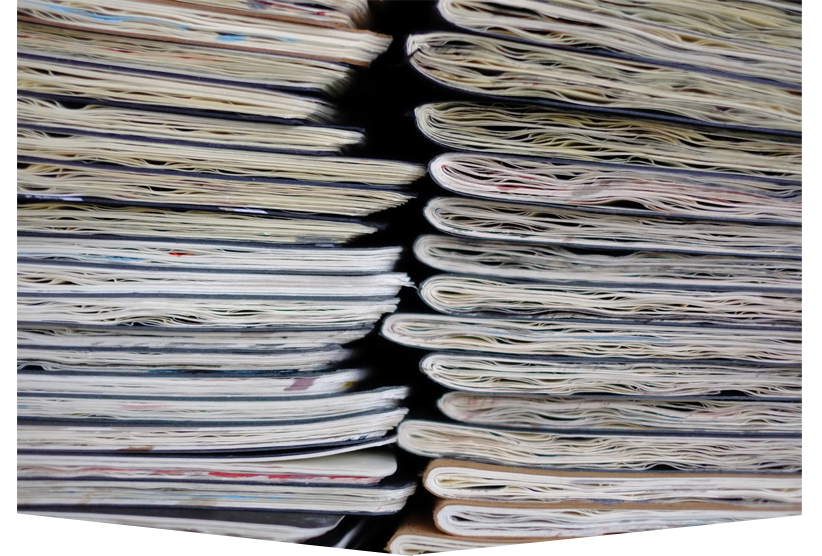 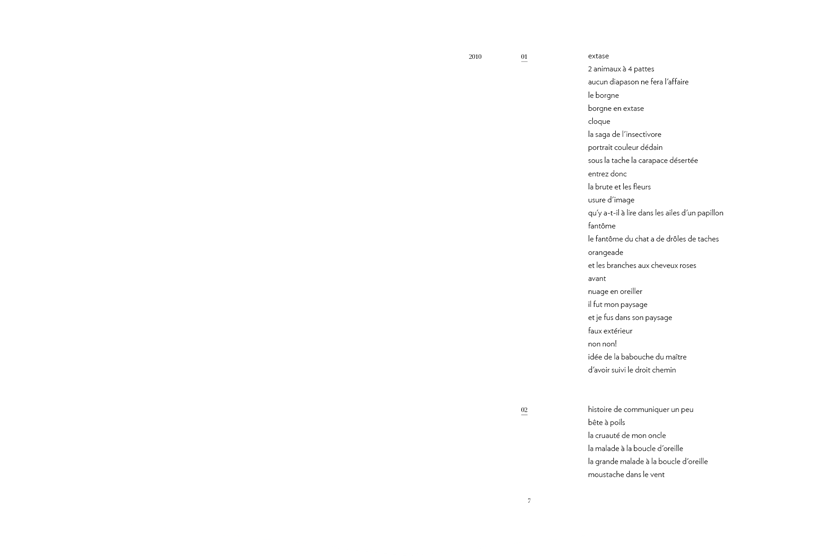 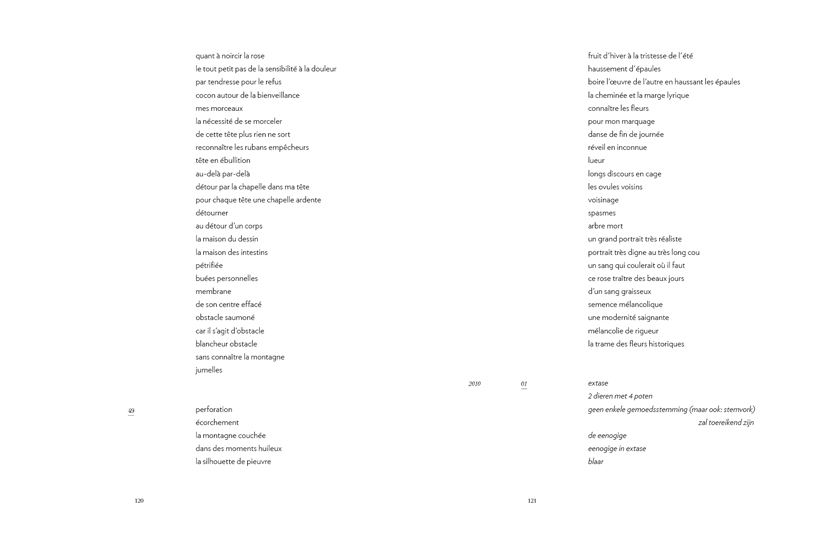 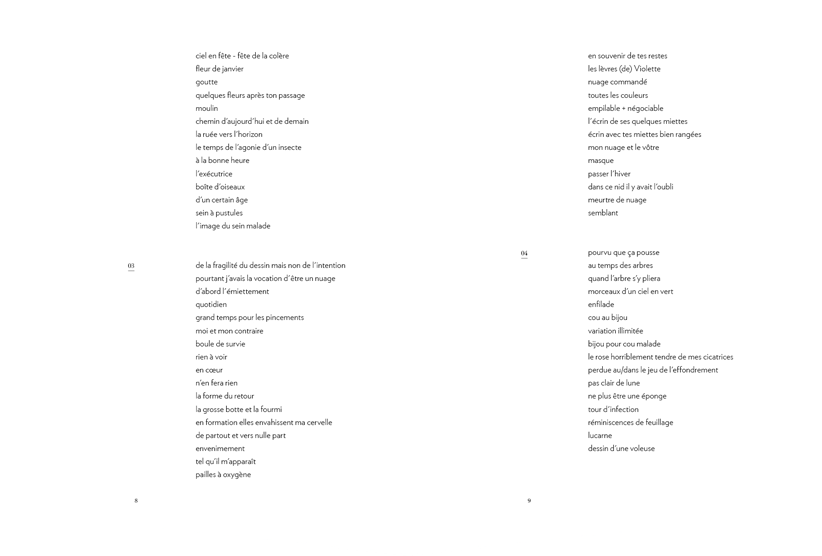 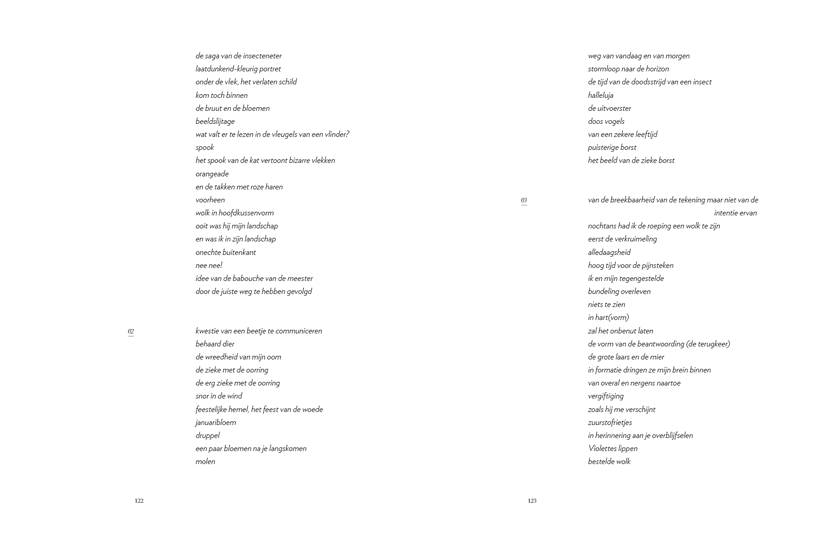 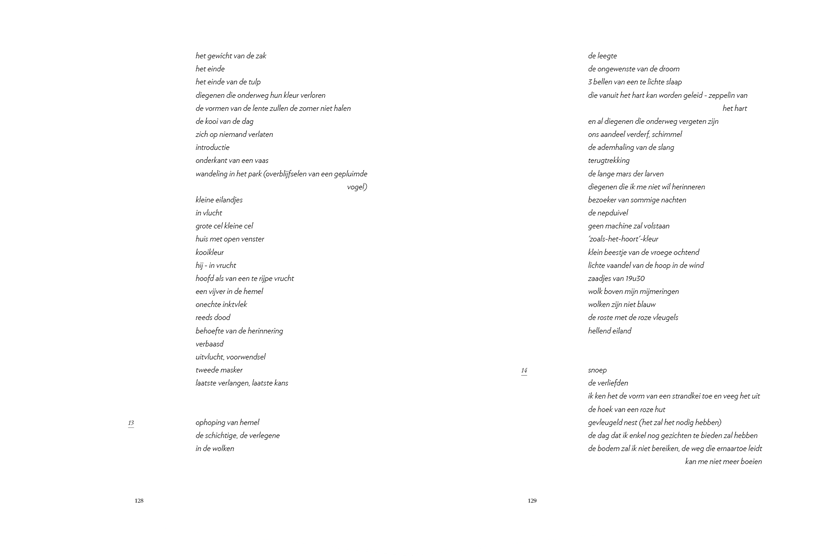 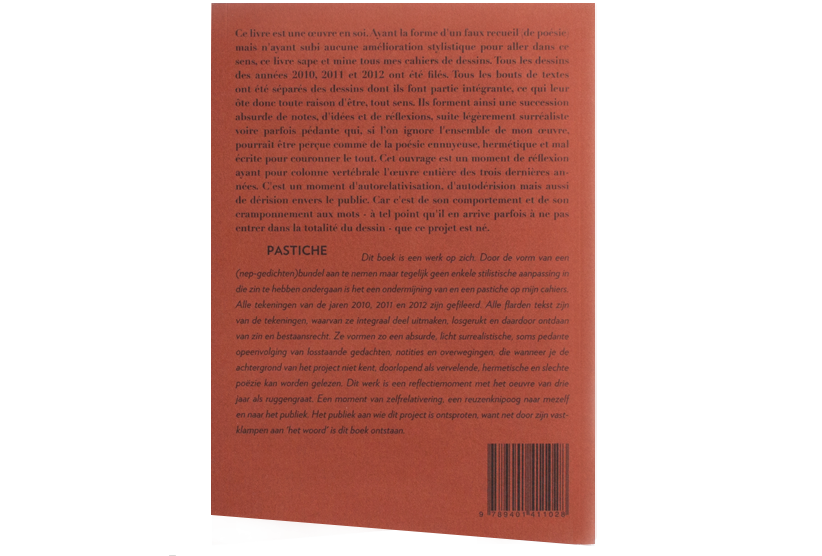